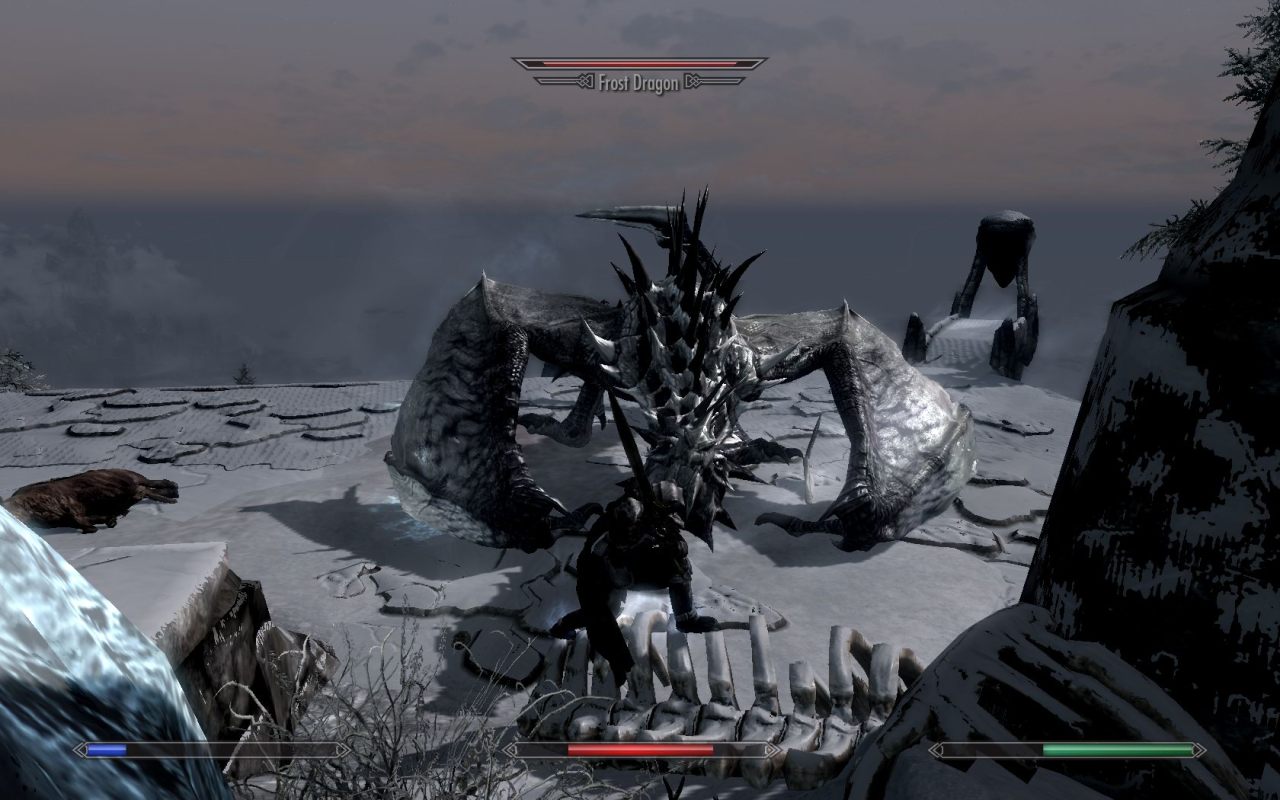 While I can envision you at your desk, tapping those fingers slowly upon the freshly polished juniper berry finish there is a very good reason for my delay in writing.

Please find enclosed paintings by Aduri that clearly shows things are a bit chilly here in Skyrim. While at times I do get a bit frosted regarding the cold shoulders from the citizens of Skyrim, I do try to find time between the ice and snow to write. Once things thaw out some I will submit more reports.

I did find the frosty ex-bandit and sort of, in a way, lost him in Falkreath on a cold night. That’s been a while so never mind, melted water under the bridge now! I’ll find a new one…somewhere. Shouldn’t be too hard to find a traitor among them. 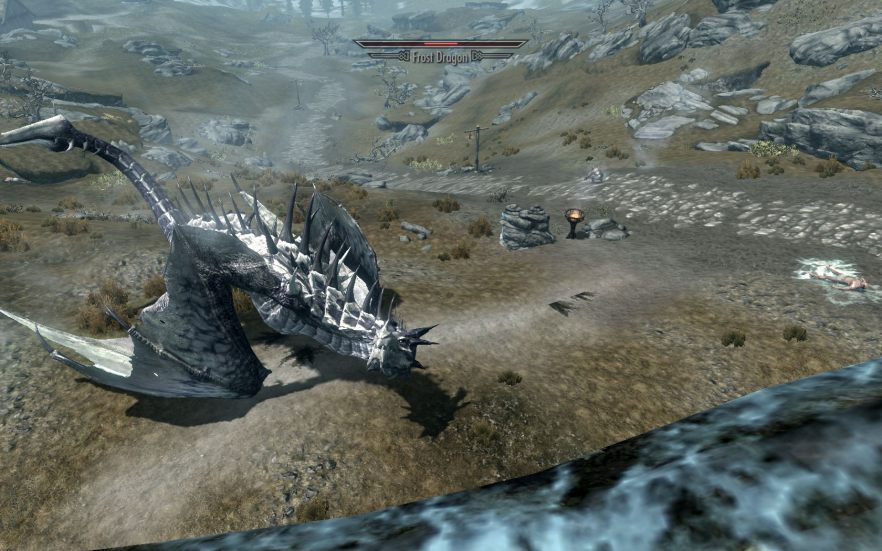 “She expects me to believe this?” Indigoblade asked his butler. “Winston, how long have we known about the incident in Falkreath?”

“Still in this era, at least within the two year calendar period that we presently live in.” Winston replied to silence as Indigoblade stared at him wondering what did he just say.

Since Winston didn’t appear to be willing to explain that sentence Indigoblade hoped his reply was on target. “Certainly within the same time frame as the ex-bandit group that included Vilja.”

“Indeed, sir. Tony is aware that some of his training classes on ‘How to Storm Bleak Falls Barrow with a Female Follower’ will not include Vilja. She seems to be quite busy.” Winston often dreams about his day of leading the lovely lady on their on adventures after he retires.

“We will give Tony one or two of the new maidens that Moddy is sending to appease him while we sort out the details of these incidents with so called dragons.”

Indigoblade narrowed one eye, “Why not?”

Winston handed him a new message. “This.” 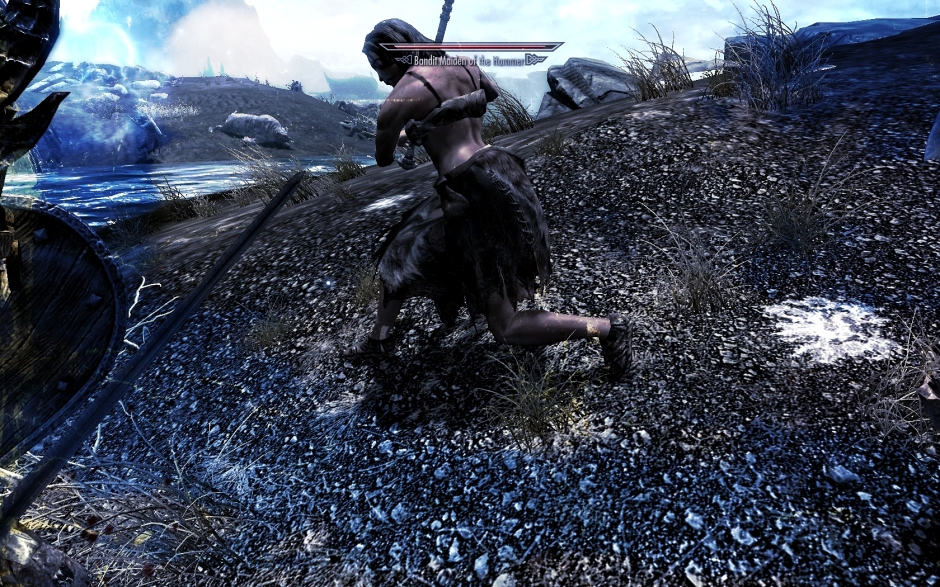 “Oh no, who told Moddy about the blue issue?! FORZANE!”