He merely lifted his eyes to look at his boss, Indigoblade while putting a finger on the page he was reading in The Lusty Argonian Maid, v1 book. “Yeah?”

“Idled isn’t pleased.” Indigoblade had his hands folded on his desk as he leaned forward frowning at Forzane.

“If I might, sir.” Winston sighed and moved between the two. “Sir Idled decided he doesn’t like blue.”

“Not my problem.” Forzane mumbled while reading the book again.

“Sir Idled has requested green instead.”

Forzane jumped up and slammed the book shut. “That I can do.” Then left the room slamming the door behind him.

Indigoblade looked at Winston and shook his head. “I sure hope he sends those to Idled and not to Maven Black-Briar to ship with her supplies…they always get raided by bandits.”

“We can expect to hear from Idled again, sir. Forzane didn’t stick around to hear Idled wanted green candlesticks and not torches.” Winston offered as he folded up the courier’s message and left it on the desk. 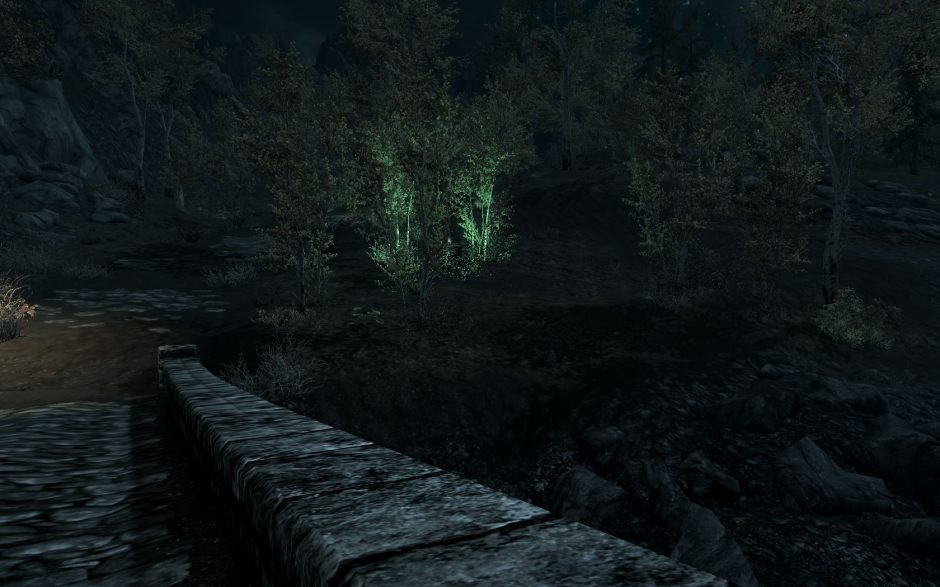