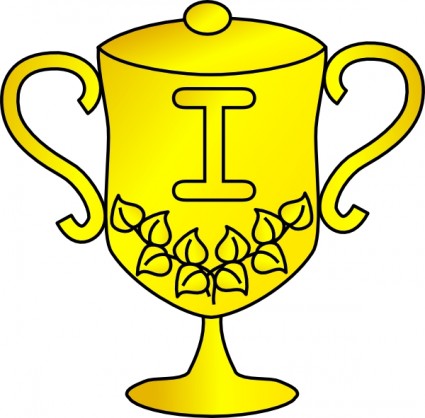 Winston placed the wooden crate on Indigoblade’s desk and pointed at it. “It is that time of the year, sir.”

“Excellent! The nominations, ideas, concepts, notions, suggestions just pour in yearly!” Indigoblade patted the rim of the open crate quickly. “Another collection from my fans…”

“filled to the edge of how to improve my yearly organization review!” Indigoblade stood up proudly then frowned when he saw one item in the crate. “Winston.”

“Did I hear you say agents?”

Indigoblade dropped back into his chair, “What is it this time?”

“It seems, sir, that the agents were thrilled with the new training you approved and decided to hold a contest for anyone who can spot a new bandit clan.”

“I am holding a contest?” Indigoblade decided holding a tankard of ale might be the real winner.

“You are, sir and the field agents in Skyrim believe this is the winning one since many bandits were found.”

“Do I need ask which agent this is from?” Indigoblade was opening one desk drawer where he kept his liquor collection, at least part of it.

Indigoblade and the OBIS Team for
OBIS – Organized Bandits in Skyrim

Music by Sandy Nelson
Let There Be Drums

Permission by Emma for use of
Vilja voice clips.